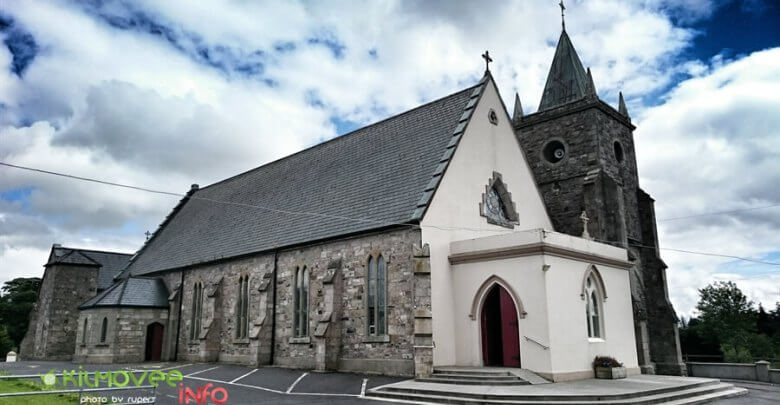 More than once he attended scenes where elderly people had died alone. Saddened by these deaths and shocked by

the conditions in which many had lived (and died), Willie felt drawn to do something in response.

He set up a charity called ALONE, in recognition of how too many people had died but also in the name, his belief that we all have something to offer to help make life better for others.

The small boy in today’s Gospel Passage is of a similar mindset. Though there are thousands to be fed, the bit of food he has with him is a start. He finds the courage to offer it.

The rest, though he might not have fully understood it, was in the Lord’s hands. The Lord did not disappoint. The thousands were fed. Scraps collected and a miracle of generosity had taken place.

We have the Kilmovee parish bulletin for you to download, it is in PDF format so you may need a reader such as Adobe (others available).